BIBLE Text, which Bible to use?

What Bible text contains the words of the Father and Son?

Why is it important?

Matthew 4:4 But he answered and said, It is written, Man shall not live by bread alone, but by every word that proceedeth out of the mouth of Ahâyâh.

Life comes from reading the clean word! That is why the Yasha Ahayah Bible Scriptures follows the KJV and Aleppo Codex.

After years of research, I found out that Christians and Jews both have the same Bible text, the exact same word! The Interlinear Bible by J.P. Green is a Hebrew-English (4 Volume Set) and are essentially the same (with some minor variations) to the Hebrew and Greek texts used by the KJV translators. This hebrew text matches exactly the Aleppo Codex cherished by Israel.

The Textus Receptus or Received Text

The Curse of Dynamic Equivalency

So when you have CONSENSUS of Christians passing information through time, when the entire world receives the true textus receptus text and it can be verified from one area to the next, anything else is purely Satan trying to deceive.

The Yasha Ahayah Bible Scriptures uses the 1769 KJV, the same text that the Dean Burgeon Society uses. The current president is D. A. Waite who sells the Defined King James Bible. The 1611 KJV had typographical and spelling errors.

Exodus 23:13 And in all things that I have said unto you be circumspect: and make no mention of the name of other gods, neither let it be heard out of thy mouth.

This scripture attempts to remove the Pagan Gods (Elohim) that have been inserted in most bibles which people mistakenly worship.

The Yasha Ahayah Bible Scriptures removes pagan names and terms found in the KJV and other bibles to make it more Holy.

The name of the Father is found in the Paleo Hebrew in Exodus 3:14 and His name is Ahayah.

The name of the Son is found hidden in the Catholic Codex Sinaiticus within the Nomina Sacra 330-360AD. It is also found in 20 Papyrus parchments dating from 150AD, just after the crucifixion of the Messiah, before the Council of Nicea in 325AD. 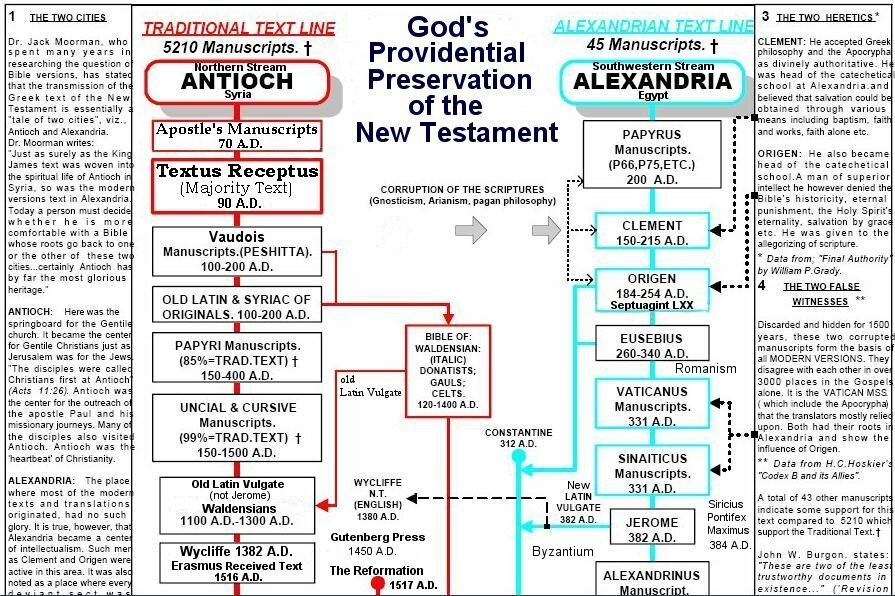 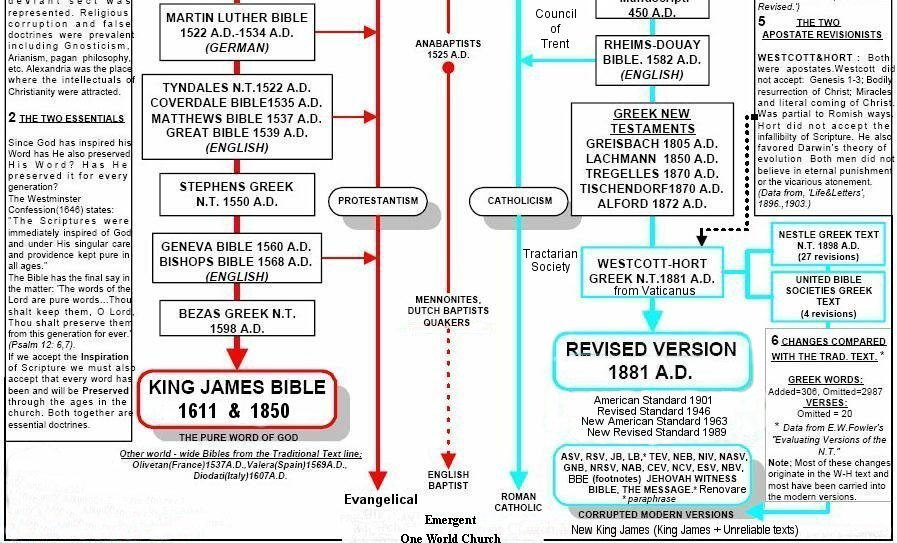 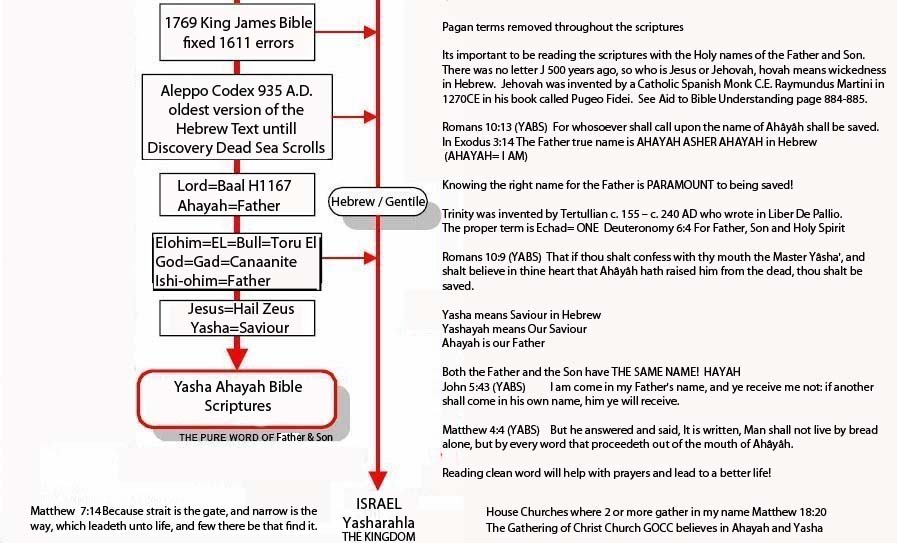 The YASAT has the clean word!